17 weeks postpartum Friday and I weighed in at 141 lbs, 1 lb down from last week but not the lowest I’ve been so far. Still, at least I started my journey back down.

I’ve worked out every day this week. Only 5 days left in the Full Circuit program and then it’s on to a new one! Woo! Still pretty happy with this one. Today on my way down the stairs I could see shadows of muscle striations in my quads which made me super happy! I still have a long way to go before I would consider them toned, but seeing this little hint of it shadow really excites me.

I decided to go back to the Medela pump one day but didn’t have a lot of success with it like I expected and had previously, so I switched back to the Spectra. I actually really like the Spectra now, it’s just more convenient than the Medela, and I like being able to tinker with the settings. I still have to be quick when I first turn it on though, but now that I’m used to that it’s not really a problem.

I have been dealing with supply issues this week for some reason though. And one day I forgot to put my milk in the freezer and left it on the counter, so we had to supplement with formula that next day.

I chose Enfamil Enspire because it’s purportedly the closest formula to breastmilk. The consistency is certainly almost exact. I used this formula with my son at 11 months and he did very well with it. It is a milk based formula so I was a little concerned about the lactose intolerance, but so far the girls have done well with it. We’ve only had to use it one day though.

The downside with this formula is that it’s one of the most expensive, so pumping is still going to be my main source of food for them while I’m at work, but it’s nice to know that it’s there if it’s needed or if I miss a pump session, and that it doesn’t bother the girls’ tummies.

That’s all for this week! Next week I will have completed Full Circuit and moved on to the next one, Cardio Trim, another 30 day program that has special bonus rounds to unlock and make the circuits more challenging. I’m looking forward to it! 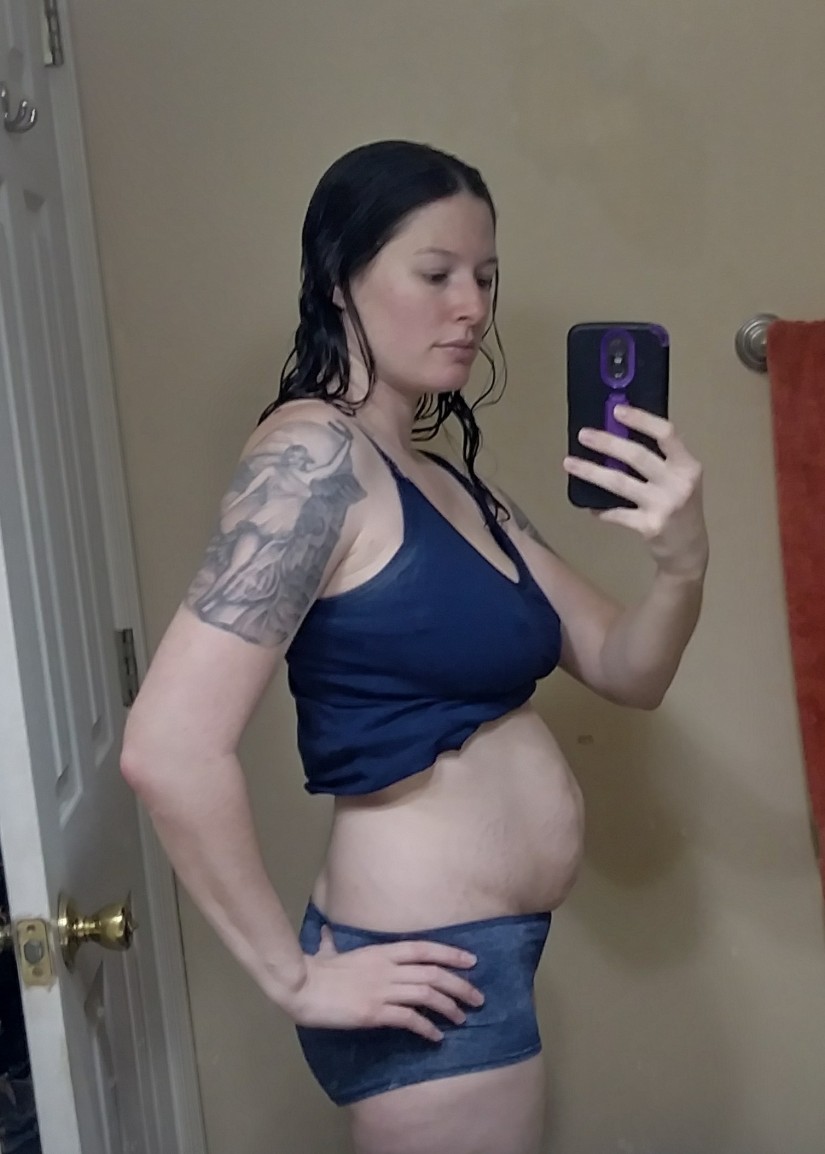 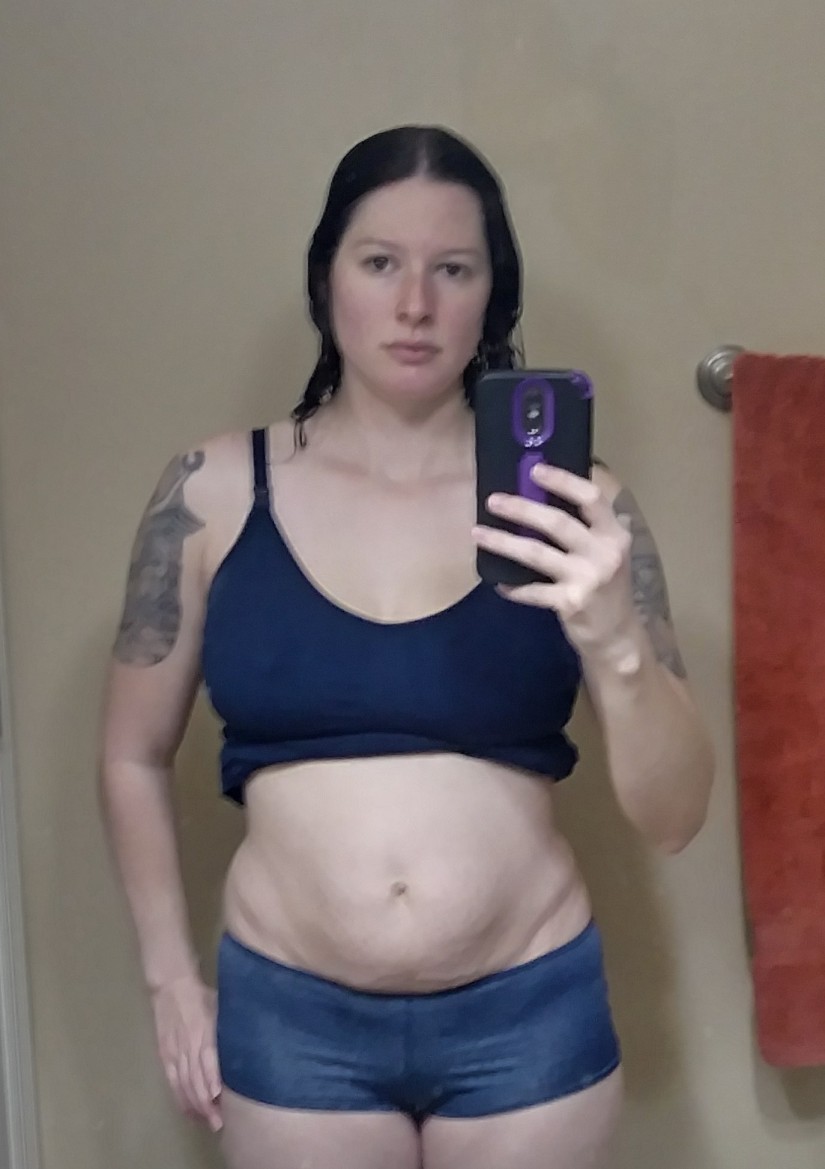 View all posts by mjpankey